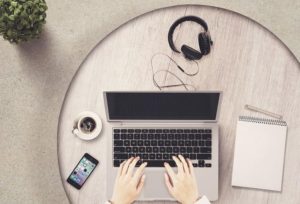 The future of work and the workplace are a constant source of debate in real estate, because this will shape the future of offices, one of the two largest property sectors. According to one academic study, offices have one key attribute to offer above all else. Forget about increasing productivity and efficiency. The main thing offices do is combat loneliness.

A recent episode of behavioural economics podcast Freakonomics looked at the open office, and why people dislike them so much. It took as its basis a study from researchers at Harvard which showed, contrary to received wisdom, that open offices actually reduce the amount of employee interaction.

But it also highlighted a second study, undertaken by economist Nicholas Bloom on behalf of the National Bureau of Economic Research entitled “Does Working from Home Work? Evidence from a Chinese Experiment”. 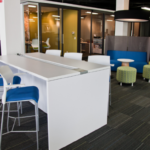