August 30, 2017 / admin / Comments Off on Brokerage is Like Being a Quarterback

I’m so excited football season starts this weekend!  With all the talk about football, it started me thinking of how my job is like being a Quarterback on a football team.  Here are a few reasons why:

Let me know if you need a quarterback to help you with your lease or sale and go Dawgs! 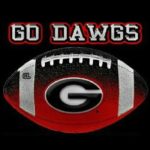 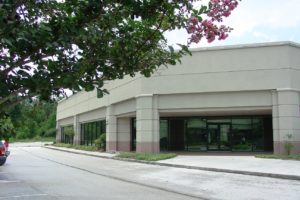 Call me today to set up your tour!

According to the Jacksonville Historical Society, here’s a list of Jacksonville’s 21 most endangered buildings in 2017. Brooklyn emerged as a neighborhood for freedman after the end of the civil war.  Today, little remains for this era of 19th century Jacksonville. What remains is in danger of being demolished as the neighborhood continues to rapidly gentrify.

The city spent over $100,000.00 to move those houses to this LaVilla location during the mid 1990s. These “shotgun” houses were under construction near the Cleveland Fiber Factory when the Great Fire of May 3, 1901 broke out. They were damaged by the fire, but survived. These three survivors represent a distinctive architectural style and are stored for future restoration, yet they are rapidly deteriorating. Working people lived in these practical one-story homes in which one could shoot a shotgun straight down the long interior hallway and out the front door. 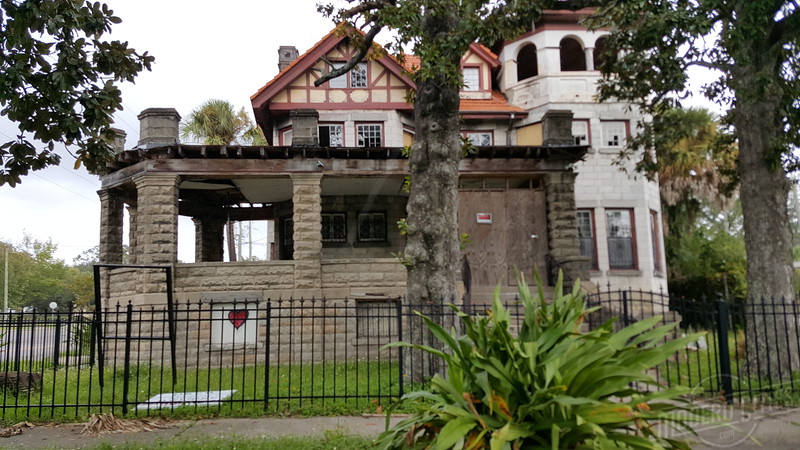 Completed around 1909, it was originally built for Dr. Horace Drew, a member of a pioneer Jacksonville family. Overlooking Springfield’s Klutho Park, it is now owned by contractor Michael Bourre.